Mr. Philippines Wins Mr. Gay World 2019 on the wings of his Anti-Depression Advocacy

John Jeffrey Carlos from the Philippines wins the 11th Mr. Gay World Title in Cape Town, South Africa on May 5, 2019

Cape Town, South Africa | 41-year-old hot entrepreneur John Jeffrey “Janjep” Carlos from Cavite, Philippines bagged the Mr. Gay World 2019 title in the 11th pageant held in Cape Town, South Africa, on the early hours of May 5. He is the second Filipino to win the title after John Raspado’s win in 2017.

Asked what he will do with the title if he wins Mr. Gay World, Janjep gave this winning answer:

“It will both be an honor and privilege to become the next Mr. Gay World 2019. But with that distinction comes a tremendous role to be the next global ambassador for the LGBTQI community. I will stand for Inclusivity, Understanding, Tolerance, and most importantly, Mutual Respect for every individual regardless of religion, race, color, background, and gender identity.

As predicted by his own National Director, Mr. Gay World Philippines 2010 Wilbert Tolentino himself at the Send-off for the new LGBTQI International Ambassador, Janjep bested more than 20 other candidates from around the world. He succeeded Australia’s Jordan Bruno and also won the Best National Costume award. 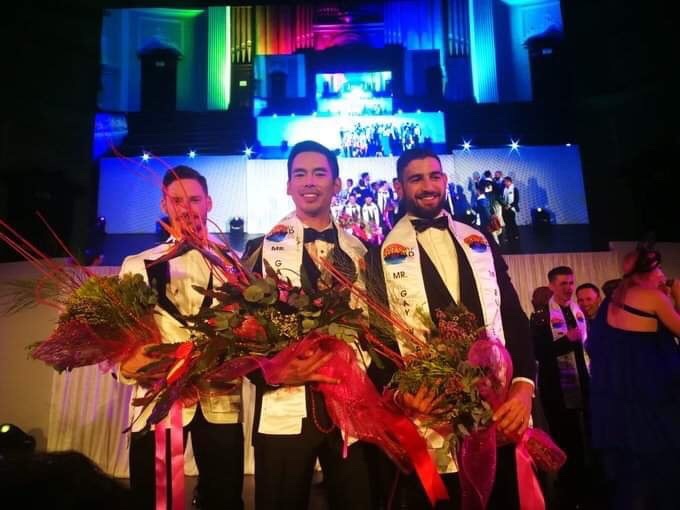 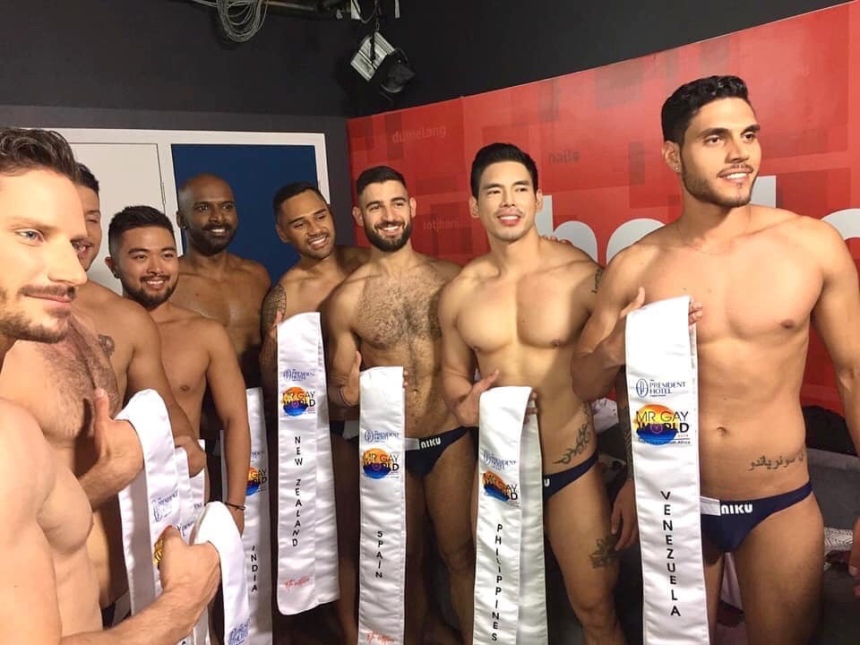 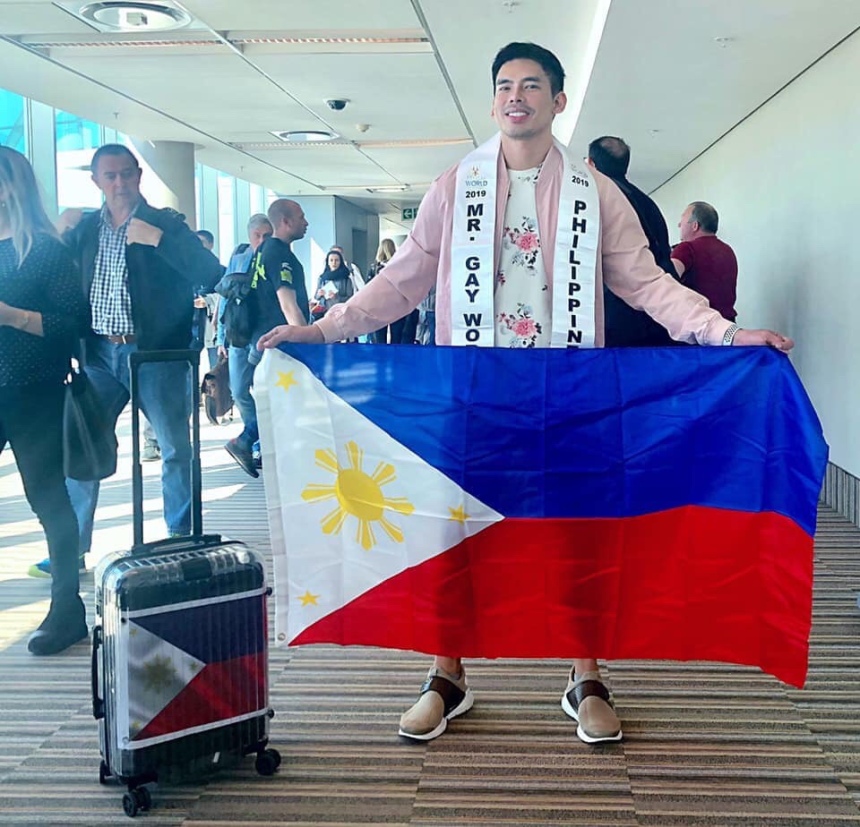 As Janjep promoting his Mental Health Advocacy focusing on Depression wins the 11th Mr. Gay World Title, reports of another suicide from South America surfaced at the same time. Brazil’s Miss Ilhéus 2018 Gabriela Mendes Viegas was found lifeless in her apartment apparently a victim of suicide. 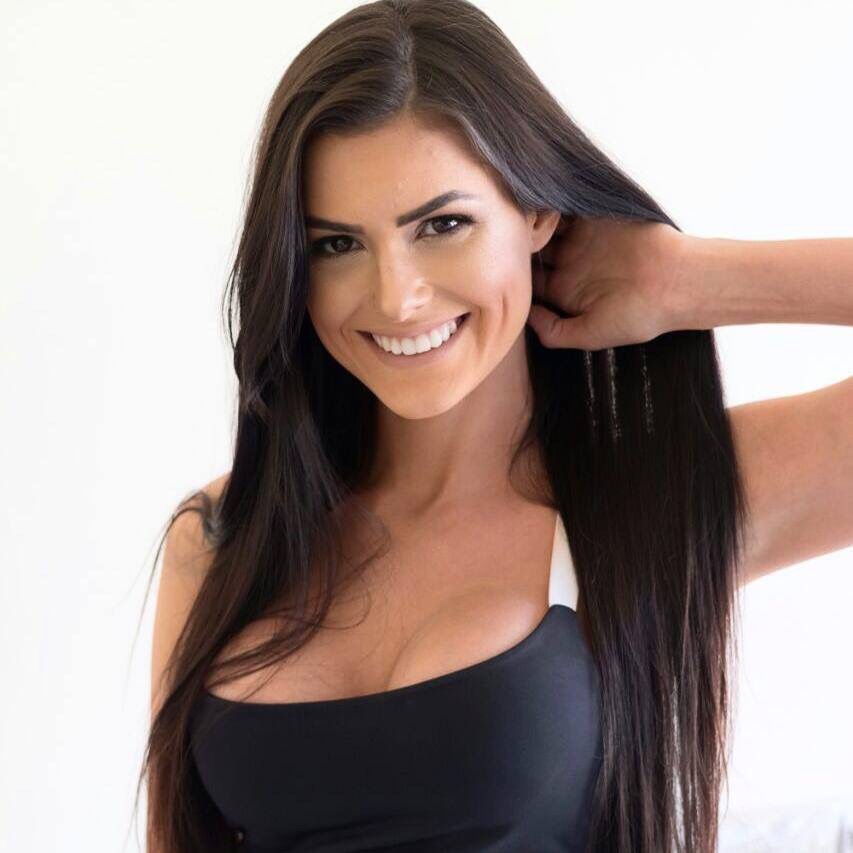 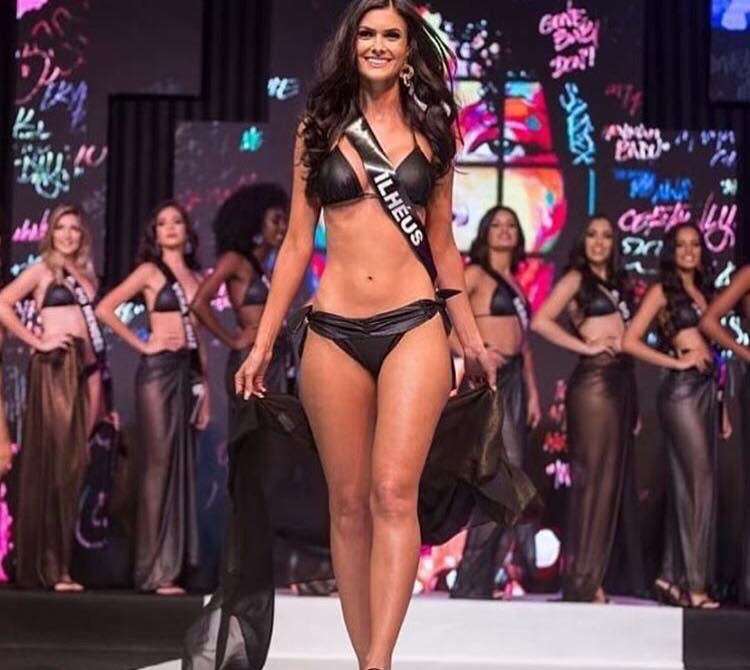 In 2014, William Philippe Melchor Balasa, Mr. Fahrenheit 2010, succumbed to depression and was also a victim of suicide. This loss in the organization prompted the newly-crowned Mr. Gay World 2019 to carry this torch as his advocacy when he flew and competed for the international title in Cape Town, South Africa’s oldest city. 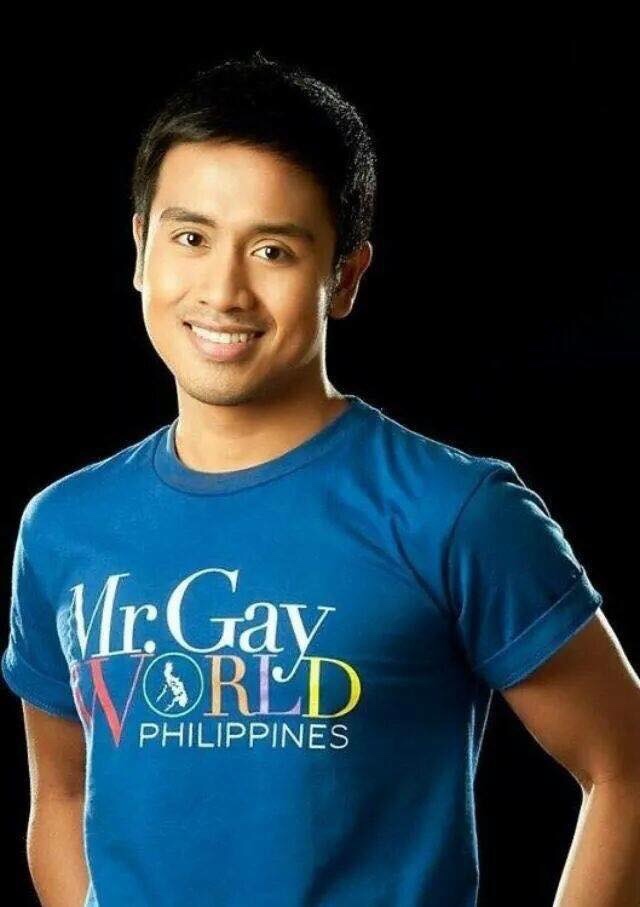 Depression (major depressive disorder) is a common and serious medical illness that negatively affects how you feel, the way you think and how you act. Fortunately, it is also treatable. Depression causes feelings of sadness and/or a loss of interest in activities once enjoyed. It can lead to a variety of emotional and physical problems and can decrease a person’s ability to function at work and at home.

Depression symptoms can vary from mild to severe and can include:

•Feeling sad or having a depressed mood

•Loss of interest or pleasure in activities once enjoyed

•Changes in appetite — weight loss or gain unrelated to dieting

•Trouble sleeping or sleeping too much

•Loss of energy or increased fatigue

•Increase in purposeless physical activity (e.g., hand-wringing or pacing) or slowed movements and speech (actions observable by others)

•Thoughts of death or suicide

Symptoms must last at least two weeks for a diagnosis of depression.

Also, medical conditions (e.g., thyroid problems, a brain tumor or vitamin deficiency) can mimic symptoms of depression so it is important to rule out general medical causes.

How Is Depression Treated?

Depression is among the most treatable of mental disorders. Between 80 percent and 90 percent of people with depression eventually respond well to treatment. Almost all patients gain some relief from their symptoms.

Before a diagnosis or treatment, a health professional should conduct a thorough diagnostic evaluation, including an interview and possibly a physical examination. In some cases, a blood test might be done to make sure the depression is not due to a medical condition like a thyroid problem. The evaluation is to identify specific symptoms, medical and family history, cultural factors and environmental factors to arrive at a diagnosis and plan a course of action.

Depression is a real illness and help is available. With proper diagnosis and treatment, the vast majority of people with depression will overcome it. If you are experiencing symptoms of depression, a first step is to see your family physician or psychiatrist. Talk about your concerns and request a thorough evaluation. This is a start to addressing mental health needs.

•National Institute of Mental Health. (Data from 2013 National Survey on Drug Use and Health.) www.nimh.nih.gov/health/statistics/prevalence/major-depression-among-adults.shtml